Currently there are no open calls 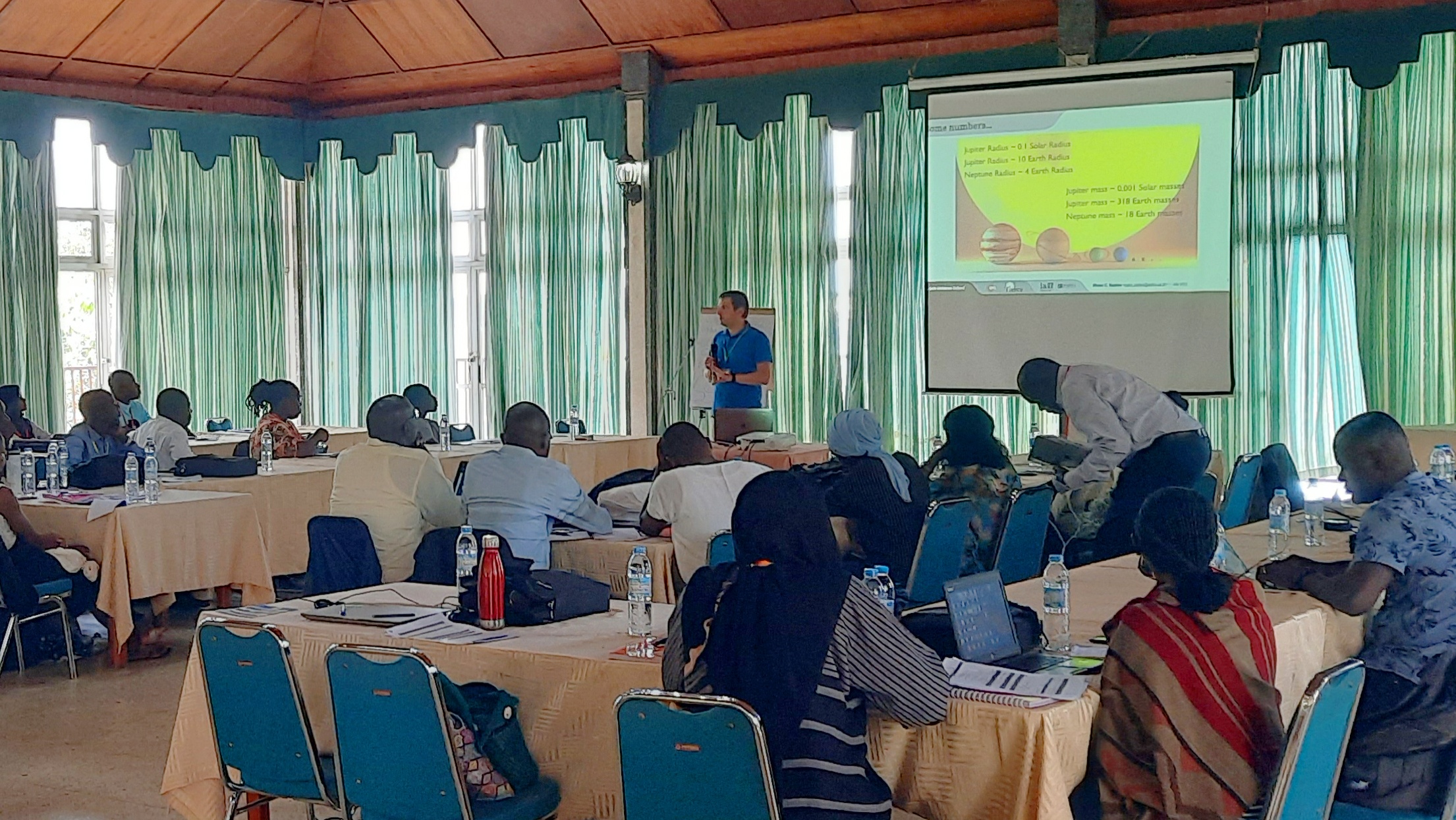 The first edition of the Sub-Saharan Africa Astronomy Summer School (SSAASS), which took place between the 19th and 30th of September, in Uganda, had the participation of two researchers from... read more ❯
IA researchers among the most influential worldwide in 2021
Published 17 October, 2022 in Outreach 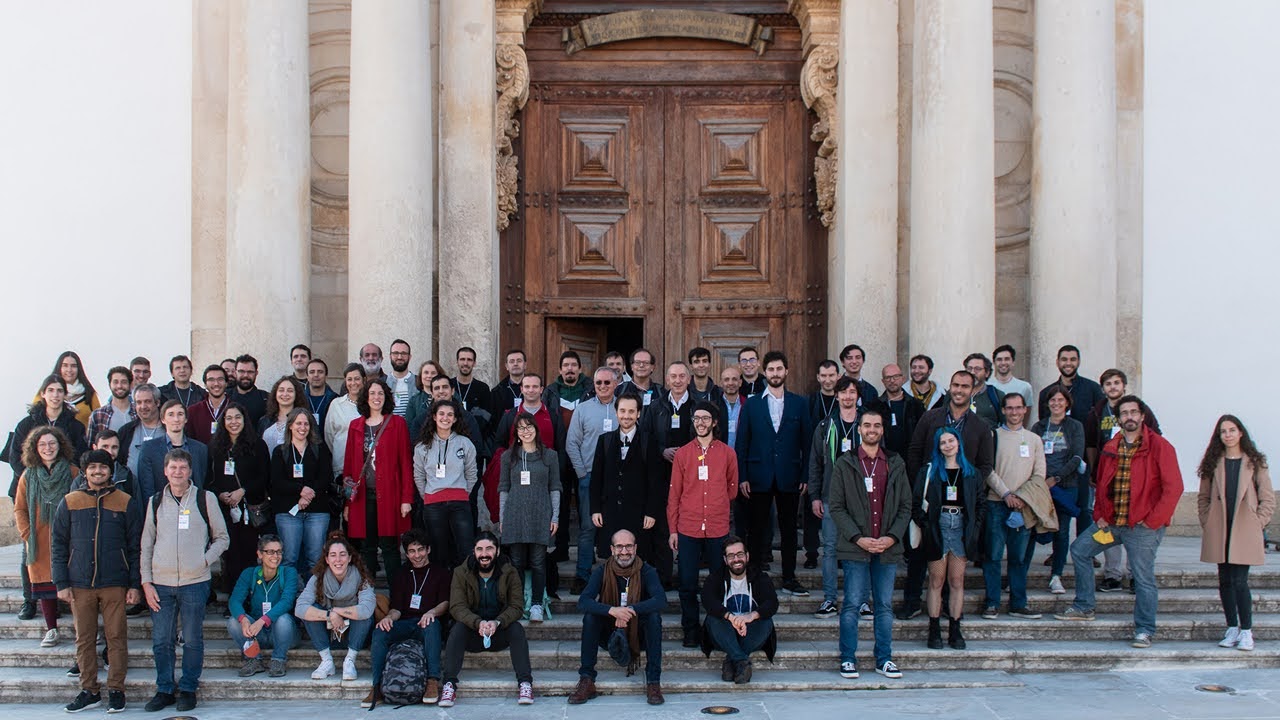 The newest version of the world ranking of most cited researchers includes seven researchers of the Instituto de Astrofísica e Ciências do Espaço (IA). The most recent1 “World’s Top 2% Scientists... read more ❯
Heaviest element yet detected in an exoplanet atmosphere
Published 13 October, 2022 in Outreach 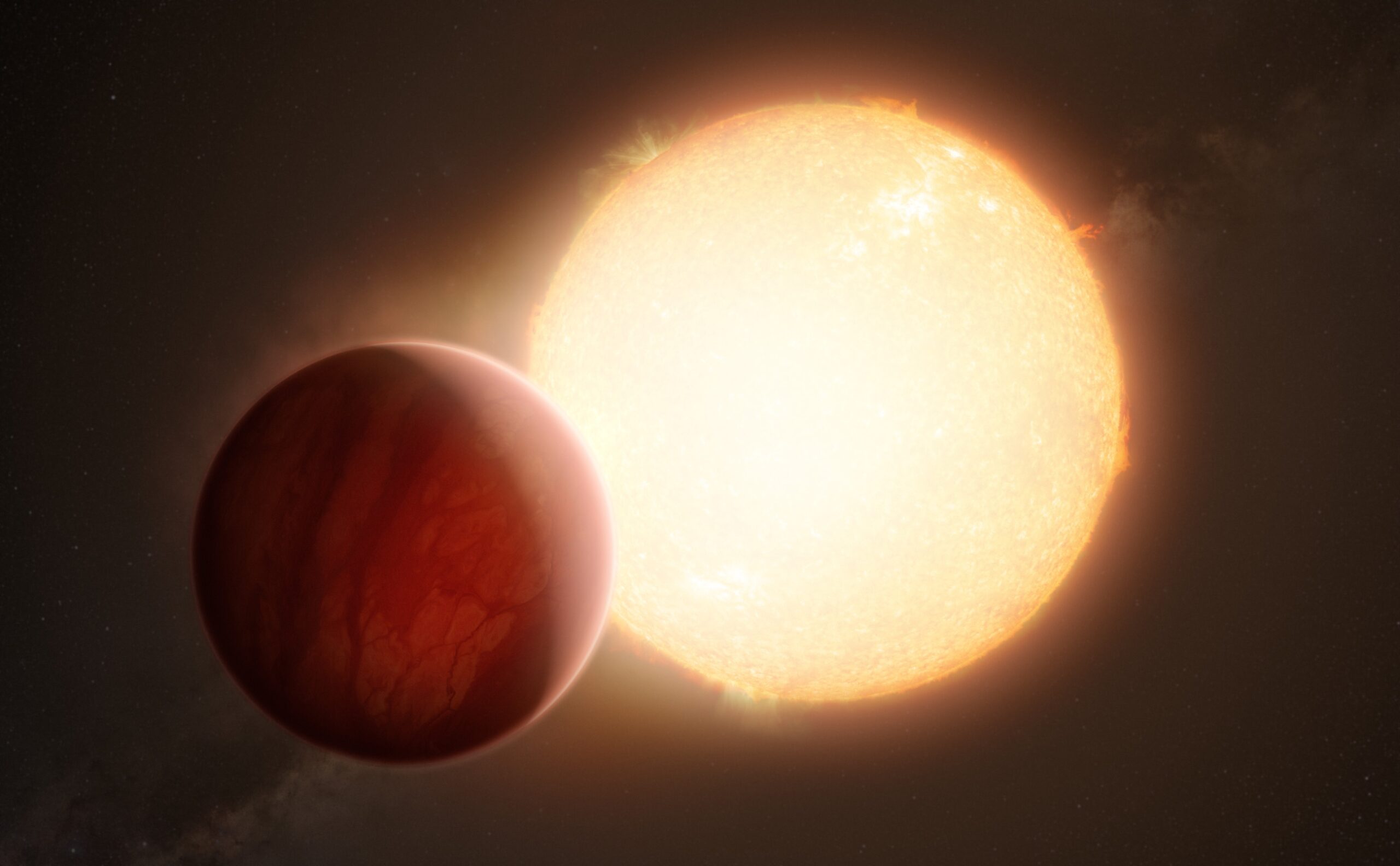 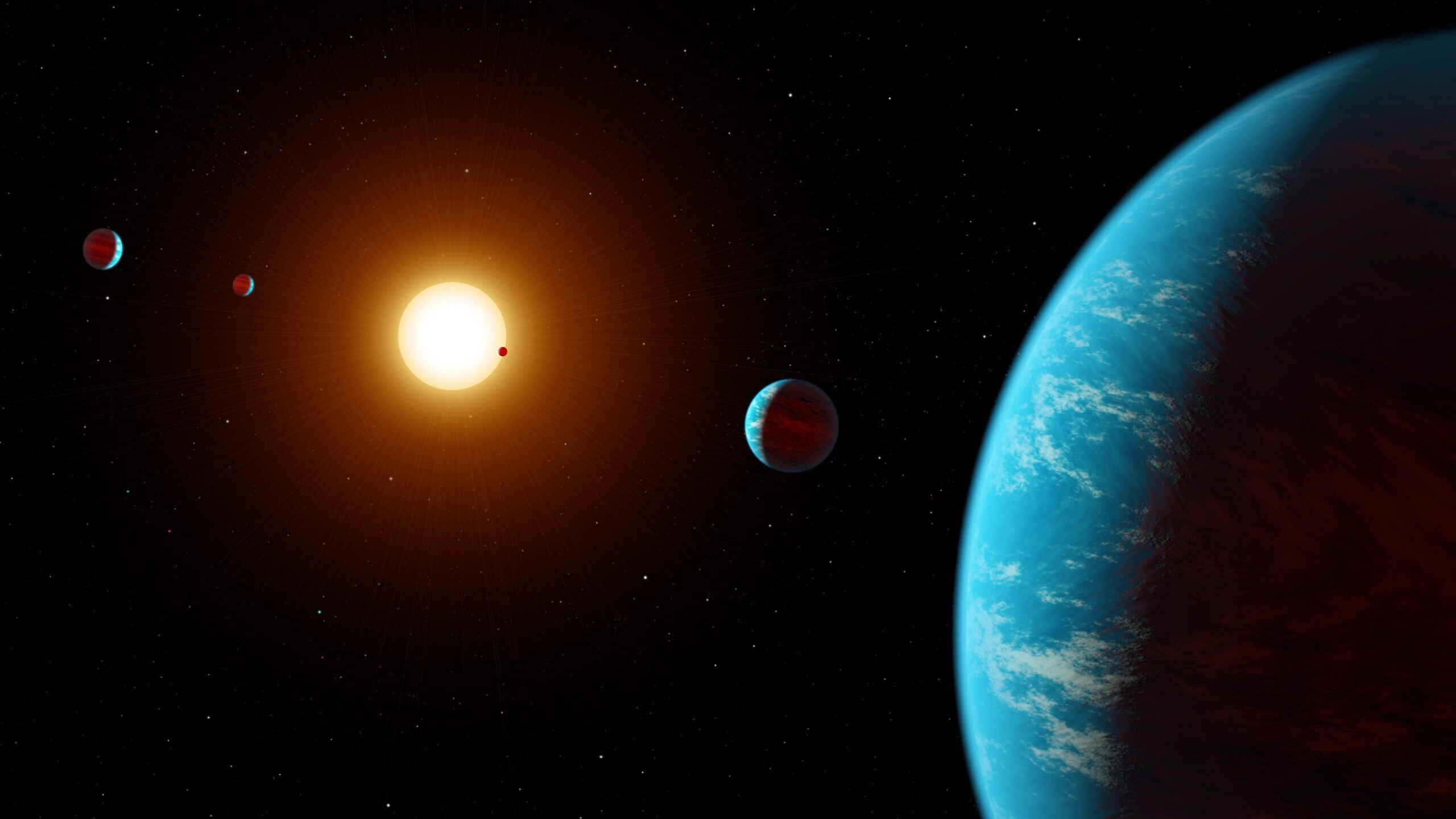 Led by researchers at Instituto de Astrofísica e Ciências do Espaço, the discovery of these two exoplanets in the same system provides clues about how planets like Mercury are formed. While... read more ❯
1 2 … 16 17 »